One of the things we’re told about in personal branding is to be careful about how we’re perceived. But what about the people doing the perceiving?

A friend told a story recently about a woman who had branded herself as a super-duper chemistry expert.

She had a great job in her industry, people came to her with chemistry questions, and there was every indication that she liked being known as “the” chemistry person.

Then my friend asked her what was, to him, a very basic chemistry question—and she couldn’t answer it.

My friend concluded that this woman was therefore a fraud and had created a personal brand that wasn’t tied to reality. 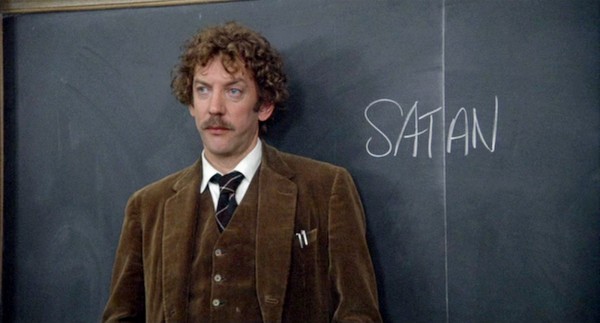 I know that the concept of personal brand is nowhere near a new one, and that it has had its share of disbelief (or disgruntlement) in these latter years. It may be as tired a phrase as “work-life balance.”

But that’s the phrase he used, so that’s what I’m going with now.

For I also thought, “Wait just a minute!”

That woman may have been so deep into her areas of chemistry expertise that the so-called simpler, universal aspects were beneath her radar. She could already get to point B without having to go through A anymore.

For example, I write. I employ all sorts of parts of speech when I write.

Can I always tell you what those parts of speech are? Nope!

If you’d ask me to diagram a sentence to show the parts of speech, I’d probably stare at you dumbly and wish I were elsewhere. I can probably still spot a gerund at 50 paces, but I wouldn’t want to be tested on it. 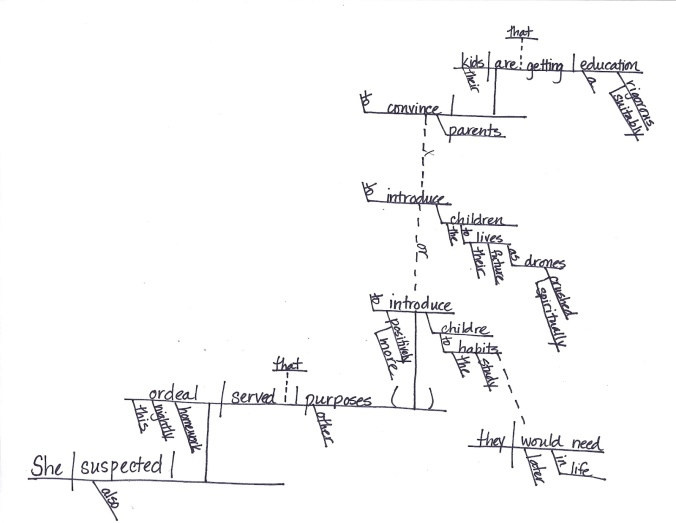 I remember thinking this in school: I never actually liked having to stop writing and learn all the names of what I was using naturally, the predicate nouns, the objects of the preposition, etc.

It slowed me down. It felt plodding. I only learned it to get the grade. I don’t think, “Now I am using a verb.” I just use it. I can get to my point B just the same.

Yet these are just as much building blocks as that simple, basic chemistry question. 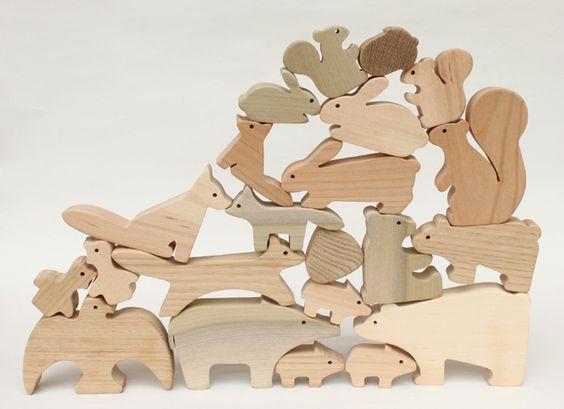 So, perhaps when we come up against something that doesn’t fit in with our perception of somebody, maybe we should question our own perceptions and assumptions first.